2022 - "Dawn Of The Jet Age” was awarded Third Place in the Commercial Aviation Category of the 34th Annual Forum and Exhibition of the American Society of Aviation Artists at the Mighty Eighth Air Force Museum in Savannah, Georgia. The exhibit will run from 20 June through 30 September 2022. 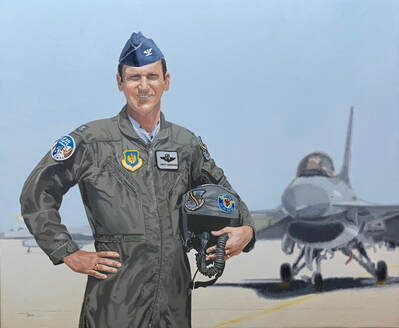 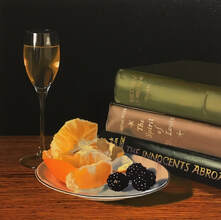 2019 - "NALF Fentress Arrival" is selected by ASAA to be part of a six-month retrospective exhibit at the National Museum of the US Air Force in Dayton, Ohio. The museum used it advertise the exhibit to members in several publications and online. 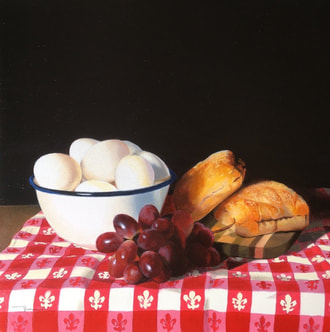 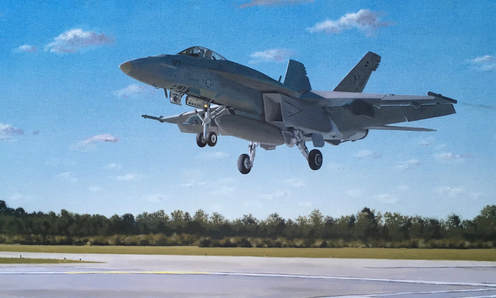 "Liberty Belle" Wins Award of Merit at 31st ASAA Annual Exhibit June 2017 at the
31st Annual American Society of Aviation Artists International Aerospace Art Exhibition in Hampton, VA. The exhibit began June 22nd and will close on September 3rd. The painting is 12 x 24, oil on canvas and is currently available for purchase.

Permanent Gallery at the Raleigh Executive Jetport in Sanford
In May 2017 Doug was given space for a permanent art display in the terminal at the Raleigh Executive Jetport in Sanford. He is excited to be recognized as Sanford’s own award-winning aviation artist and will frequently change the display with new artworks. Stop by during normal hours of operation at the terminal to see what’s hanging currently. 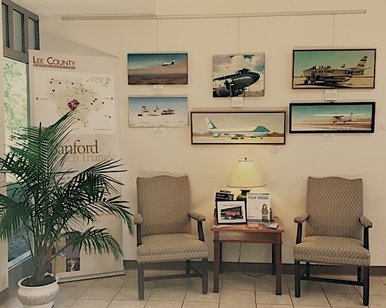 Ellie Wins First Place in Commercial Aviation Category at ASAA Annual Exhibit
​May 2016 at the 30th Annual American Society of Aviation Artists International Aerospace Art Exhibition in Kalamazoo, MI. The painting is 24 x 32, oil on canvas, and was commissioned by a private collector. 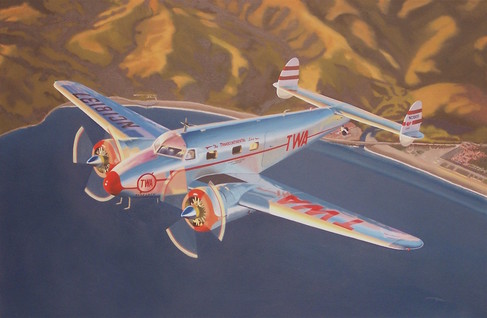 Veterans Day Show at Framer’s Cottage in Downtown Southern Pines Nov 5 - 30
Doug is pictured with some new friends at the reception for his show on November 5th. To read the news article in The Pilot (Southern Pines newspaper), click here. 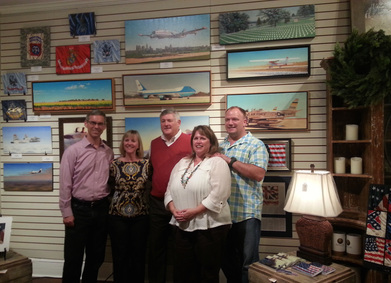 Both of Doug's entries have been accepted into the 28th Annual American Society of Aviation Artists International Exhibit at the San Diego Air & Space Museum. The exhibit will open April 28th and continue through the summer of 2014.

Doug's Grand Union flag was featured in an article in the Wall Street Journal
(11/30/13, used with permission of WSJ.) 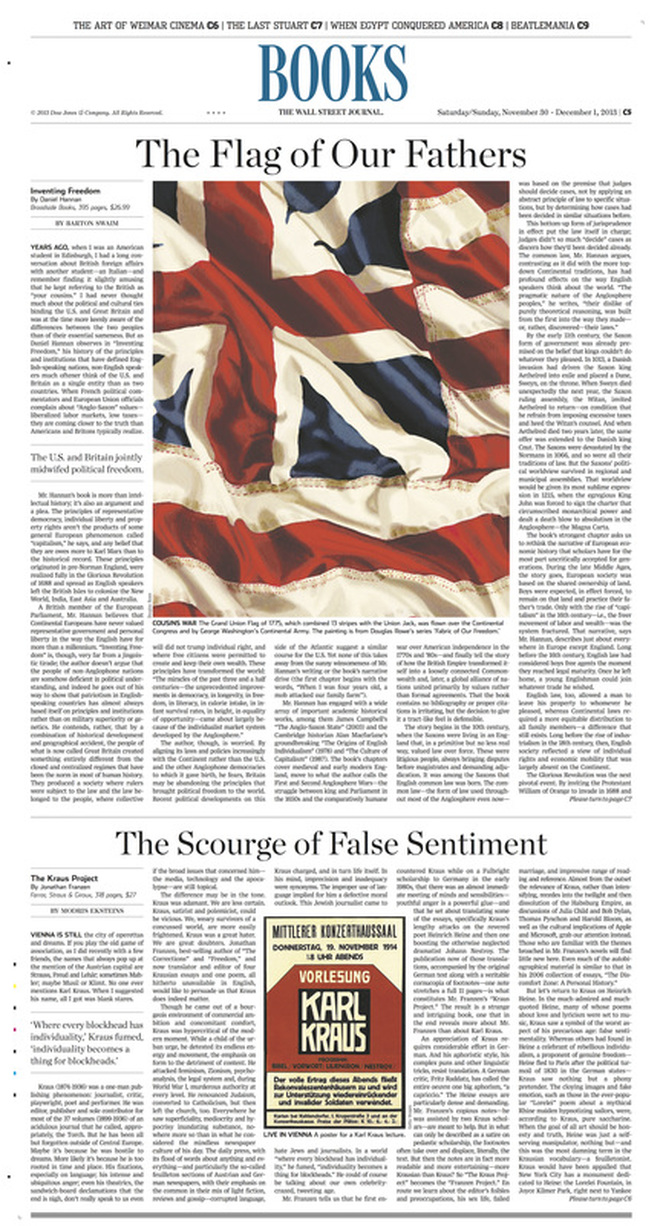 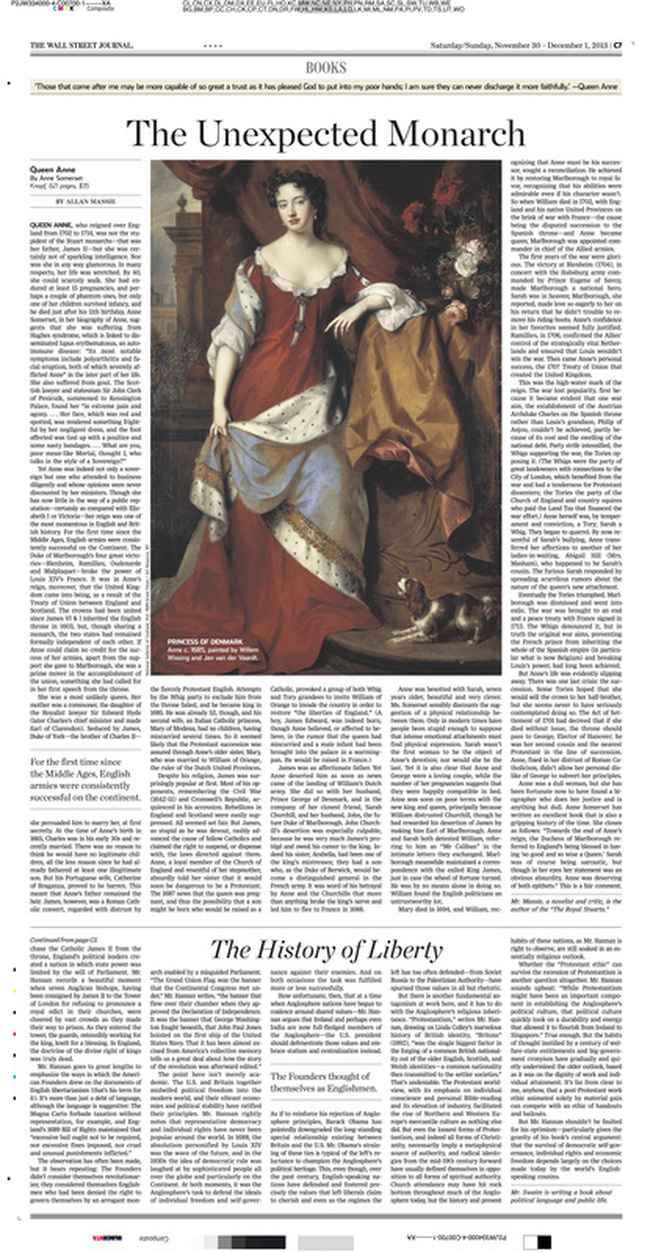